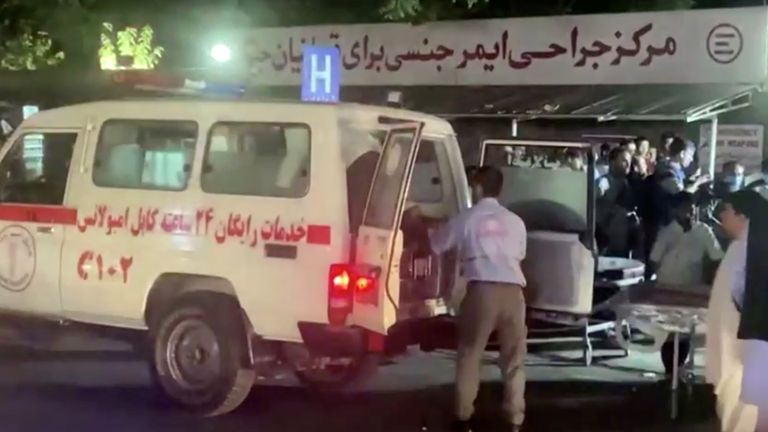 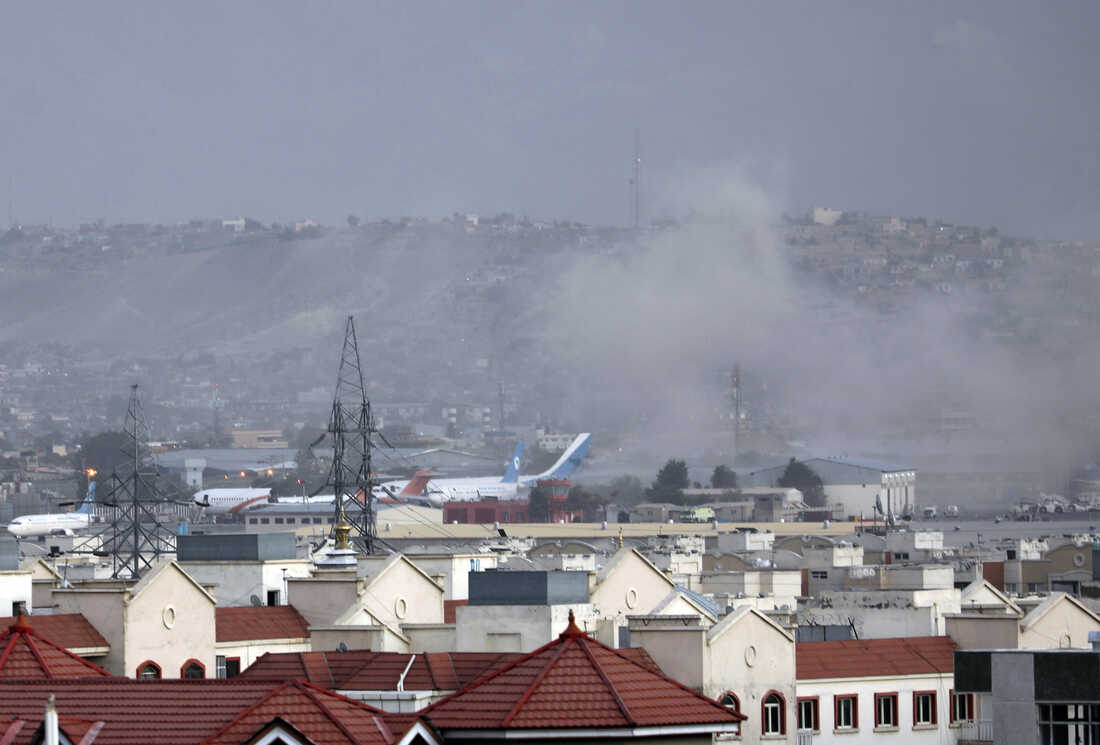 The newspaper stated that the actual number of dead was 10 people, including 7 children. 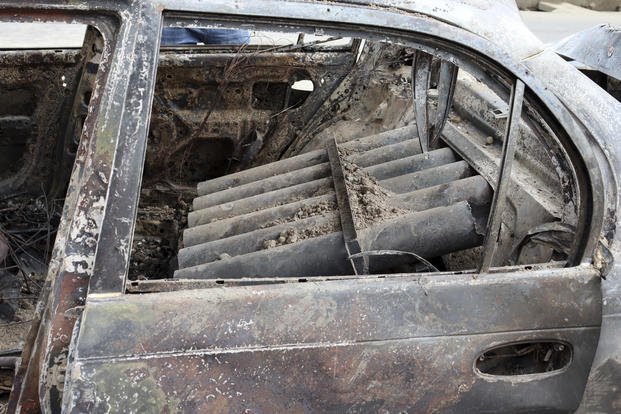 That too, according to the accounting presented on Friday by Central Command, turned out not to be true, although investigators said British and American forces fired warning shots in the air. 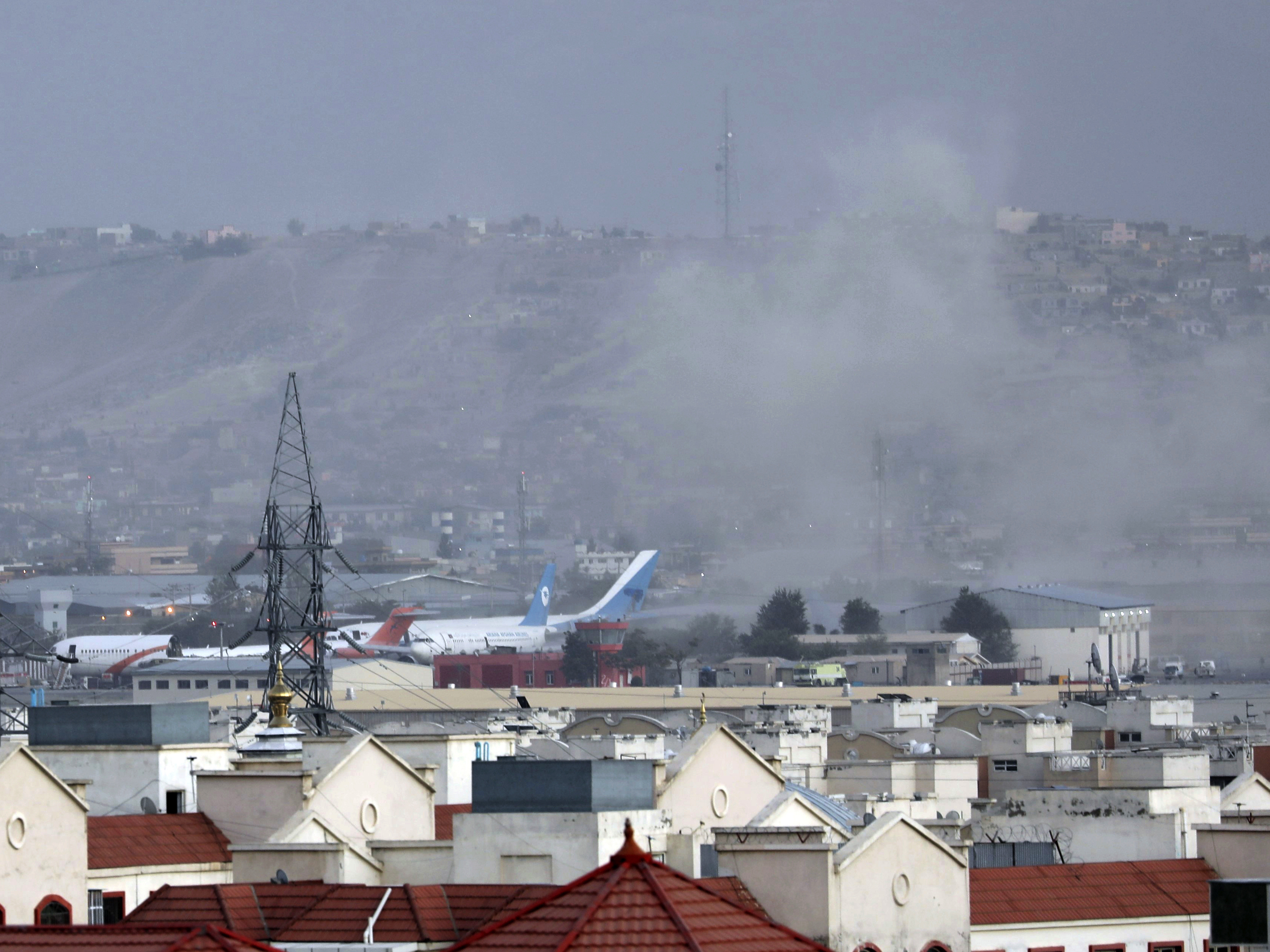 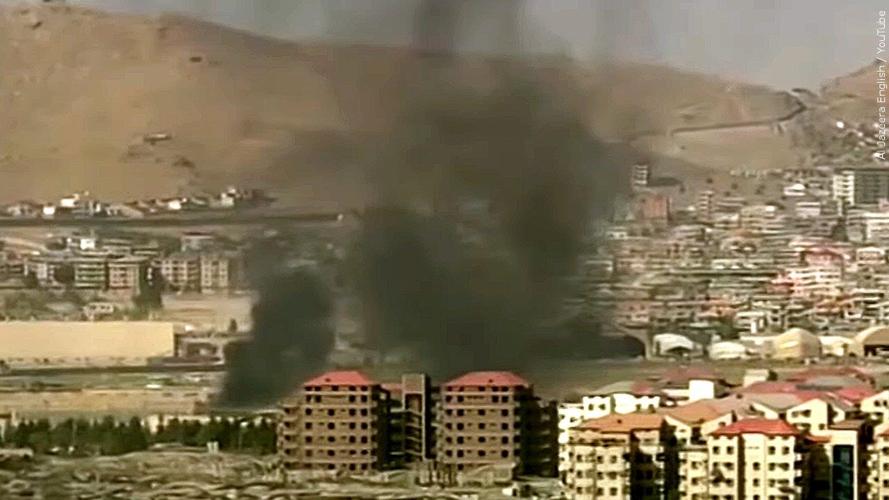 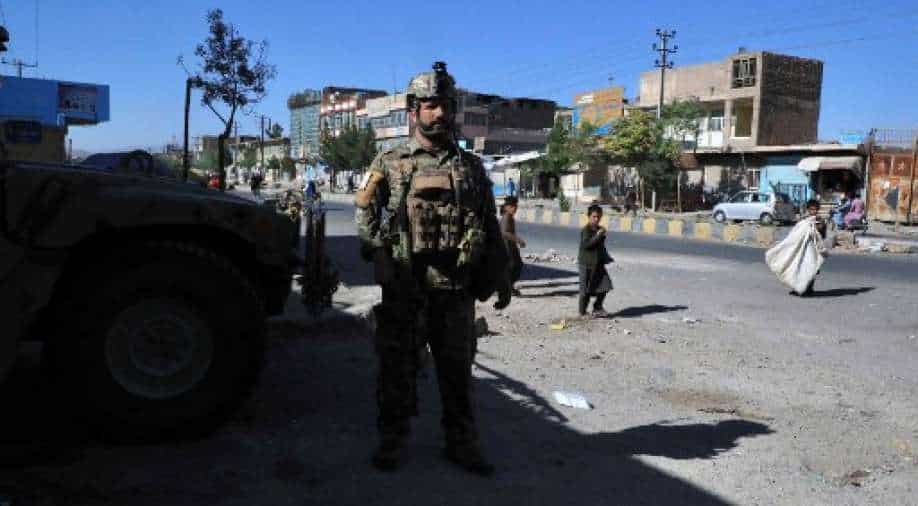 The Taliban have fought previously.

An eyewitness stated that the explosion felt as if someone had pulled the ground from under his feet, and saw other evacuees thrown into the air by the force of the blast.

A report revealed that the had warned the military of civilians in the area after they fired the missile and only seconds before it struck. 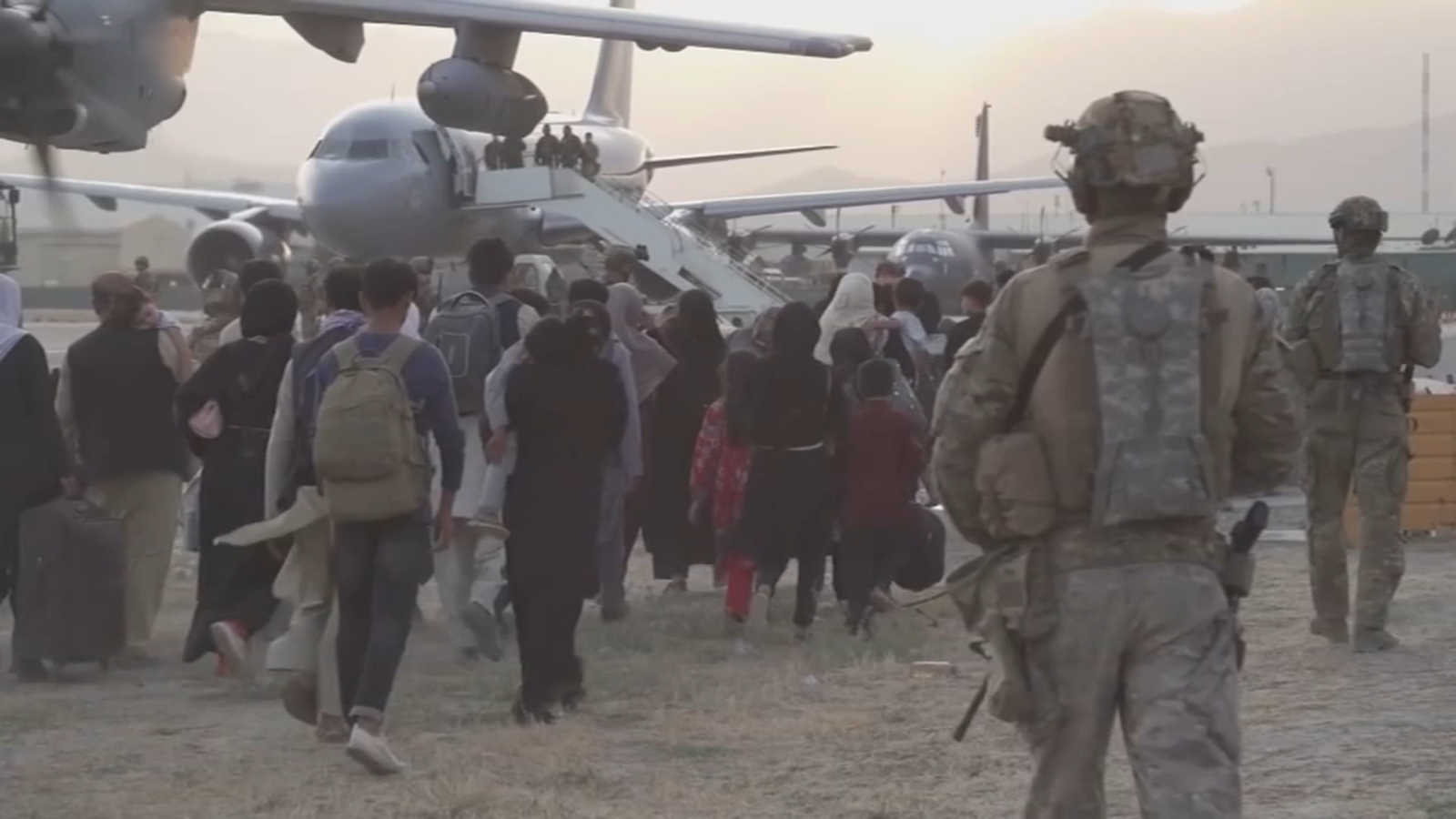 It however found no concrete proof that there were explosives inside, though stating it was "possible to probable", and a commander had given the order after seeing no civilians on live feed, only for them to appear a few seconds later. 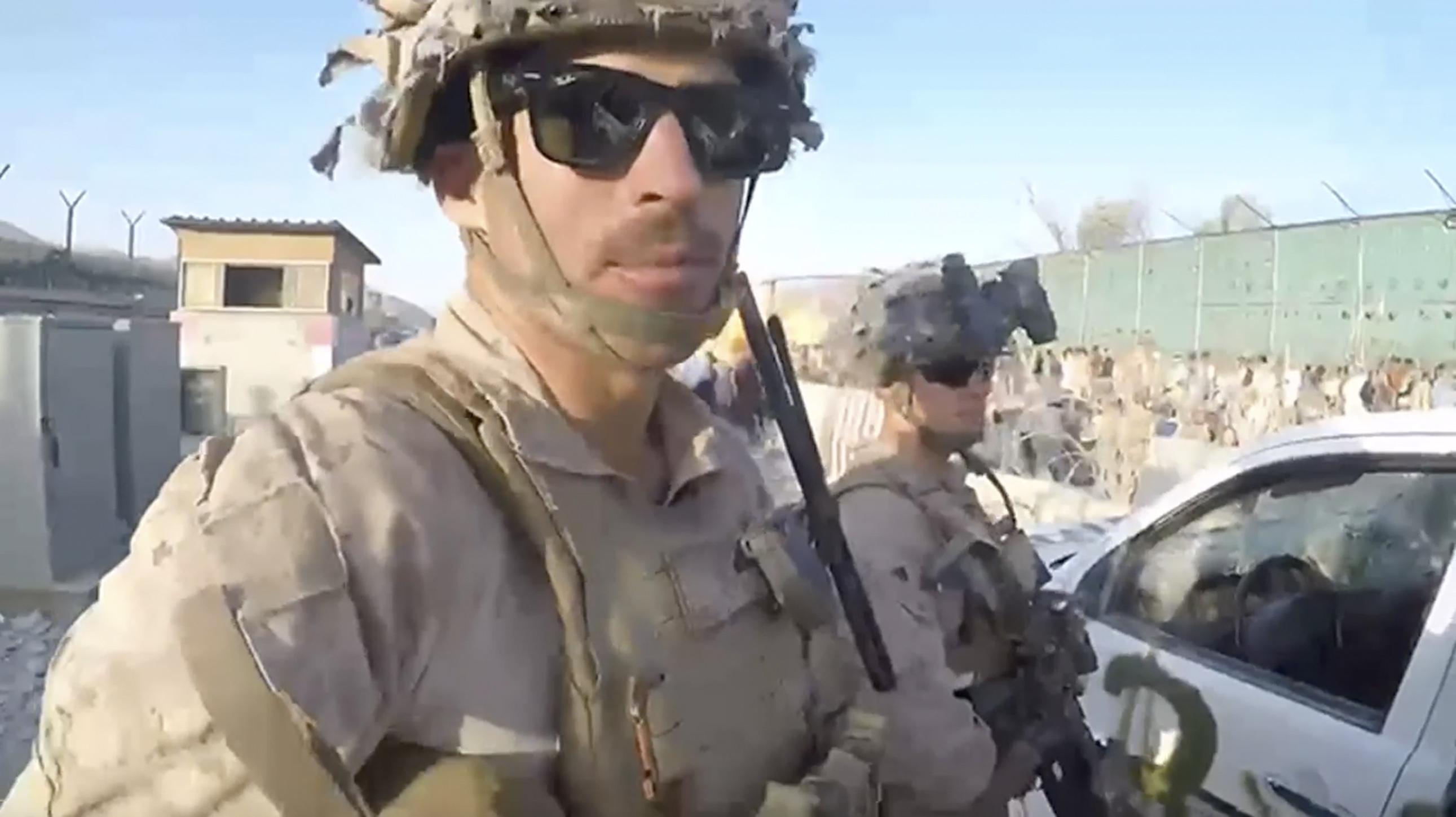 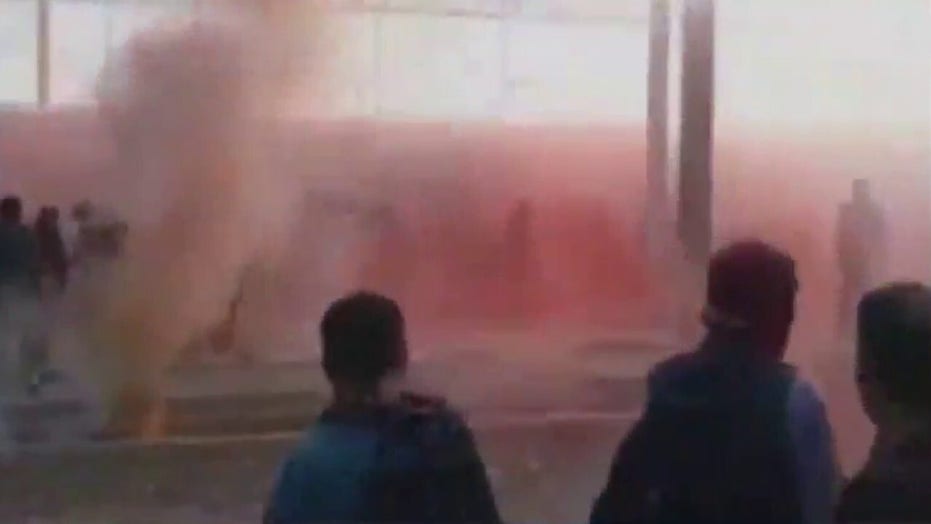 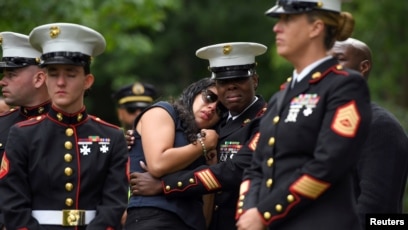 Kabul airport attacks: what we know so far