The demonstration received international coverage and has shown our leaders, and Palestinians, that solidarity with Palestine in Britain is alive and well.

Counterfire is expanding fast as a website and an organisation.

Palestinians living inside Israel, in Jaffa, Haifa, Nazareth, Lod and other cities have also come out in unprecedented numbers to show their solidarity with Jerusalem.

In the last 24 hours, shocking footage has surfaced of Israeli lynch mobs in Jaffa, Haifa, Akko and other cities, hunting down Palestinians, breaking into their homes and cars and brutally beating them up and smashing up Palestinian-owned businesses. 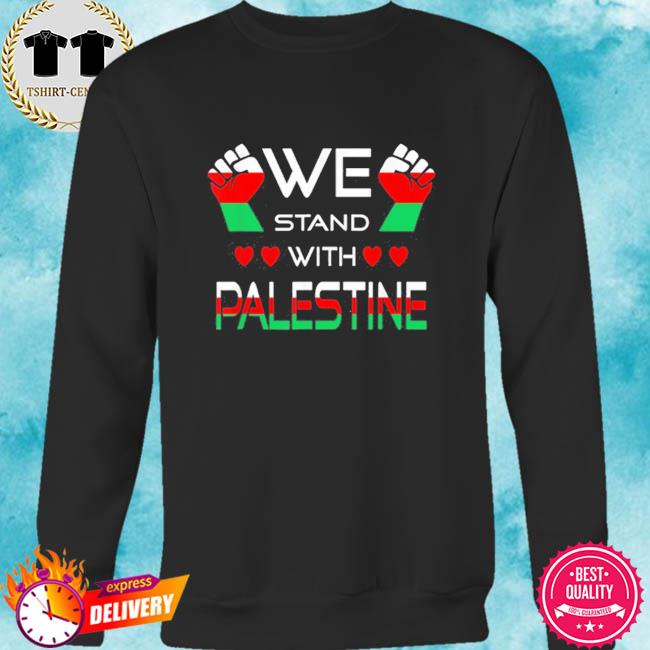 As a country we are still living with the residual effects of the callous acts carried out in the name of apartheid spatial planning.

Israel has carried out hundreds of airstrikes at Hamas and Islamic Jihad targets in the coastal strip. 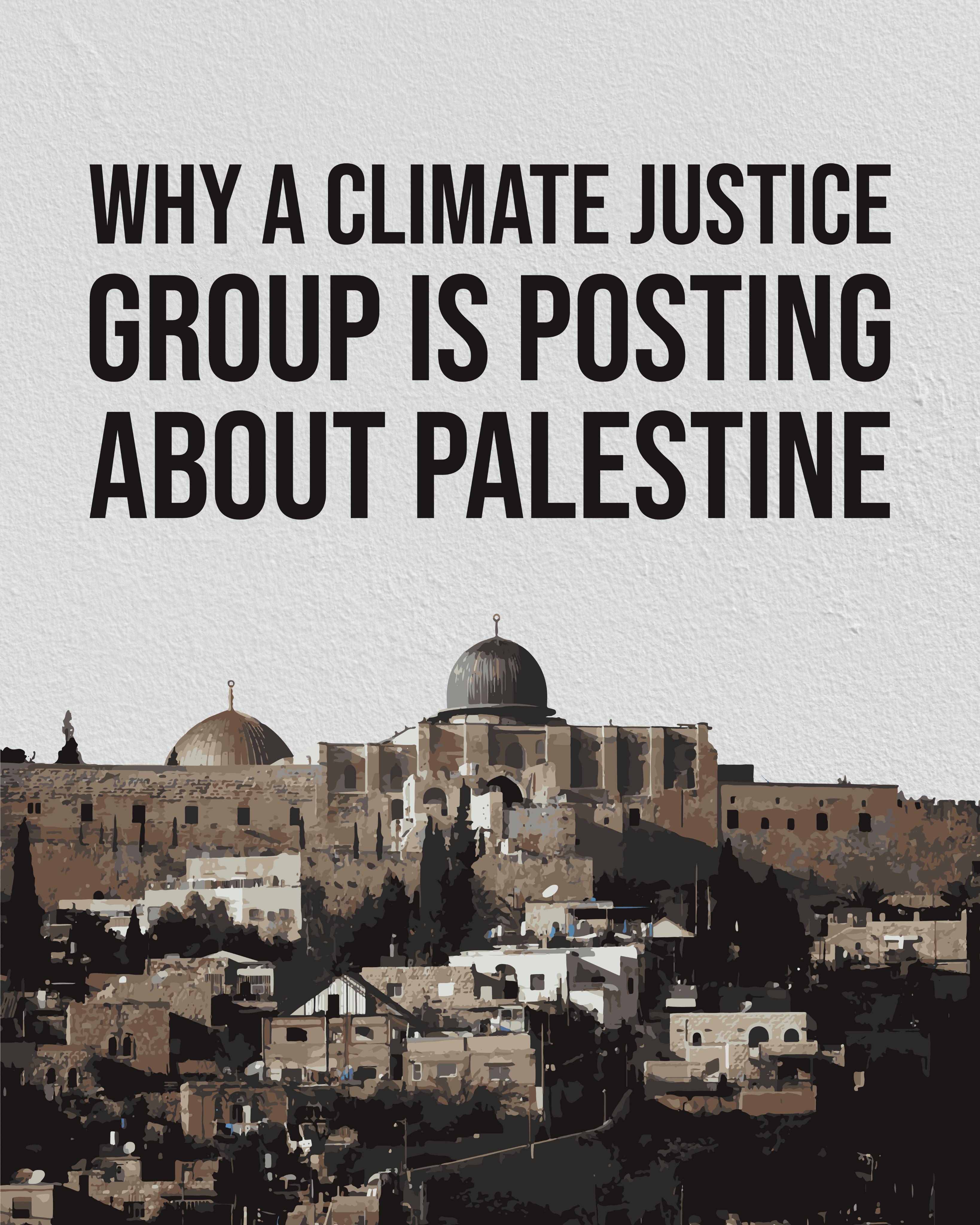 It has its own subculture. Israeli liberalsim for Jews only will be strangled by the religious.

It began with the evictions of Palestinians in the Sheikh Jarrah neighbourhood of East Jerusalem.

+283reps
Western imperialism is allowing Israel to bomb and lynch Palestinians with impunity, it's our job to stand up and resist, argues Shabbir Lakha In recent weeks we have seen a serious escalation in the violence being perpetrated against the Palestinians by the Israeli state.
By: DestroyNazis|||https://www.prod.facebook.com/ruggge/|||https://twitter.com/DiracDrynx/status/978270567810809856|||https://www.reddit.com/user/DestroyNazis/

+379reps
President Cyril Ramaphosa has released a letter this evening, May 17 announcing that “as lovers of freedom and of justice, we stand with the Palestinian people in their quest for self-determination, but also in their resistance against the deprivation of their human rights and the denial of their dignity.”
By: fox_trot_77|||https://www.facebook.com/Foxtrot-77-92-328965567550883/|||https://twitter.com/fox_trot77|||https://www.youtube.com/watch?v=6i-CuFImZbY